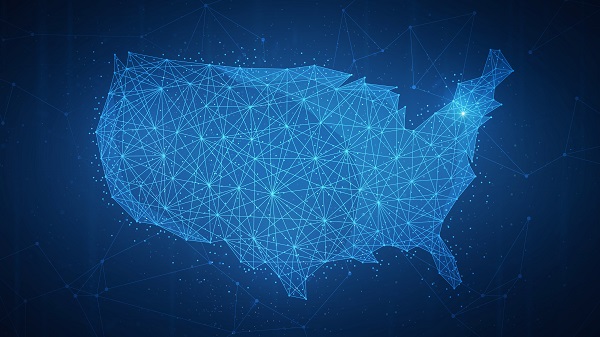 “As hybrid work cultures take shape and people are empowered to choose where they live and where they work, we see a real increase in demand in ‘lifestyle’ cities and away from California, which has struggled with high taxes, high cost of living, and high office costs,” said Joe Brady, CEO Americas, The Instant Group. “This migration is shaking up U.S. business hubs like New York and Chicago, as secondary cities have their moment in the sun with flex enabling companies to test out new markets for expanding talent.”

Long-established corporate powerhouses such as New York City and Chicago are yet to fully recover, but new business hubs such as Tampa and Houston are emerging and even outpacing traditional commercial hotspots.

The increase in demand in Texas – in large part a reported result of companies leaving California – is driving increased demand for flex space across the state – Austin up 26 percent, Houston up 66 percent and Dallas up 32 percent when compared to pre-pandemic levels.

Similarly, Phoenix (up 71 percent), Nashville (up 2 percent) and Denver (up 21 percent) have all seen demand for flex flourish in response to the growing number of companies relocating or expanding into these states.

Houston is a standout as leading technology companies are relocating their offices to the city. Demand for flex workspace from tech companies has increased 167 percent, while San-Francisco has seen a 33 percent drop, as companies want to place themselves close to the leading giants in their sector. Houston also has seen some of the highest supply growth in the country since the beginning of 2020 (up 6 percent), led by Common Desk, which has expanded to six locations across the city.

Supply Growth and Cost-Per-Desk Across U.S. Markets
Supply growth was highly uneven across the U.S., which impacted certain cities’ cost-per-desk.

By operator, Industrious accounted for the largest growth share, 15 percent of all new flex locations since early 2021. However, supply is also diversifying, with 66 percent of new supply growth outside the top four largest operators.

For more information on the report, go to www.theinstantgroup.com

Bruce Christian - May 19, 2022 0
Today’s employees want to work from anywhere using any device and expect a streamlined, high-definition experience that allows them to perform at their best....

Great Resignation Might not be as ‘Great’ as Expected