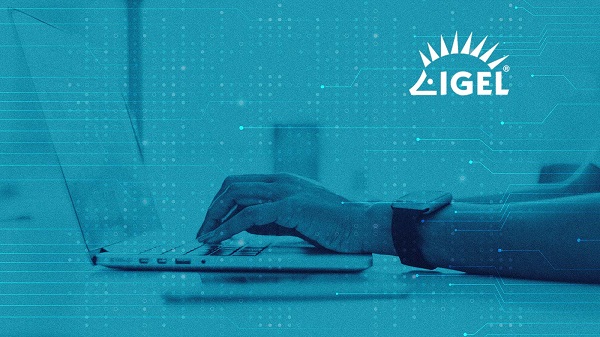 IGEL, provider of the next-gen edge OS for cloud workspaces, announced findings from a RawWorks performance research study that compared the use of IGEL OS and Microsoft Windows when accessing digital workspaces in real-world end user computing scenarios.

When used in virtual desktop infrastructure (VDI) and desktop-as-a-service (DaaS) use cases, commonly used endpoint devices running IGEL OS proved to deliver up to three times greater performance and efficiency than when configured with Windows OS, according to the RawWorks’ findings.

“The data shows IGEL OS had a significantly lower CPU utilization with consistently lower round trip time (RTT) at a higher framerate on the endpoint,” said Eltjo van Gulik, principal consultant, RawWorks. “In some cases, the CPU usage when using Windows OS is more than three times higher. Higher RTT will result in visible ‘jitter’ and delays in user interaction and can cause inconsistent audio and other protocol-related delays. When connected to VDI, on average there was a 200 percent increase in RTT when using Microsoft Windows instead of IGEL OS.”

IGEL Chief Marketing Officer Simon Townsend added, “Windows is a powerful operating system that is heavily relied on by businesses both small and large – but we continue to profess that it belongs in the cloud, not at the endpoint. By operating Windows from the cloud, you can achieve greater security, manageability and economies of scale, particularly when you use a lightweight Linux-based OS like IGEL OS on end-user devices.

“This RawWorks benchmark testing showcases just how significant the performance gains with IGEL OS can be,” Townsend said. “It truly is the most efficient way for employees to access the cloud at scale for a more immersive and productive user experience.”