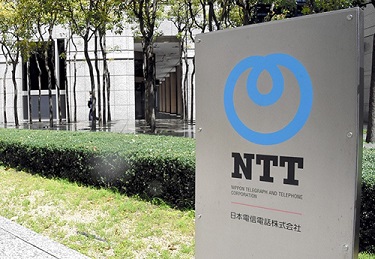 Nippon Telegraph and Telephone Corp. (NTT) announced that beginning July 1, it will adopt remote working as its standard work style with employees no longer being required to reside within commuting distance of the office. Currently, employees must live within a two-hour commute, and as of April, 70 percent of its employees worked from home.

Nearly 30,000 employees of its group companies who work in departments where teleworking has been introduced will be eligible initially. NTT plans to expand the operation later. The company and its subsidiaries will decide which departments will begin remote work.

NTT’s announcement said it will allow employees to commute by plane if they are required to come to the office. If necessary, the firm will even pay for their accommodations. It also said it will cover the moving expenses for employees living away from their families when they move back to their homes.

These new changes are in keeping with the announcement during the fall of 2021, when NTT announced a plan to phase out several job transfers. The firm said it will adopt remote working as its standard work style, which allows employees to choose their work location.