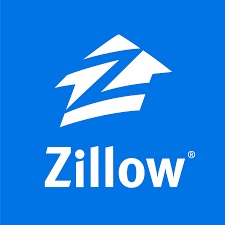 According to Zillow’s study, the top market during the first quarter of this year was Woodinville, a suburb of Seattle. The second most popular was Burke, Va., outside Washington, D.C., followed by Highlands Ranch, a suburb of Denver. The rise in suburban home values is a reversal from the first 15 months of the pandemic.

Zillow’s researchers compiled the list by analyzing page-view traffic, home-value growth and for-sale inventory of more than 1,000 cities. Demand for larger homes and the suburbs began early in the pandemic and then accelerated last summer, according to Zillow economist Nicole Bachaud.

Most of the suburbs that made Zillow’s list have more expensive homes than their nearest major cities, and each suburb is about 30 minutes from the nearest city center. Eight of the top 10 have home values higher than in their nearby principal city, and in seven of those markets, the typical home value is more than $150,000.

Overall, about half the growth in home prices during the pandemic can be attributed to the increase of remote work options, according to the National Bureau of Economic Research.