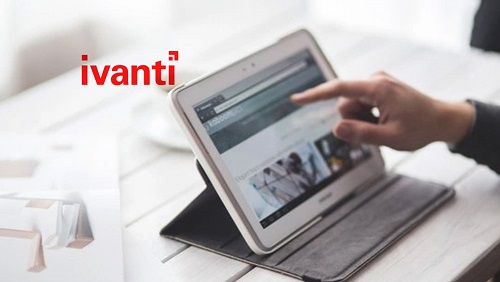 Ivanti, an automation platform that discovers, manages, secures and services IT assets from cloud to edge, announced findings from a new survey of IT professionals that found keeping up with digital transformation (32 percent) and keeping talent in technical roles (26 percent) are the two biggest challenges their organizations face.

In today’s Everywhere Workplace employees expect to be able to connect with various devices to corporate networks, data and services. The need to keep these devices and services connected has placed stress on IT team members that could be alleviated by the implementation of automated IT services.

The study found the majority (55 percent) of respondents reported automating IT processes saving the IT department one to eight hours per service request. For organizations which have more than 50 percent of their IT services automated the time saved per service request jumped to more than 16 hours.

Organizations with more than 50 percent of IT services automated were more likely to feel the IT department is viewed as critical to the organization’s growth and business strategy (74 percent) demonstrating the value of automation.

Of this same group, only 32 percent feel the executive team views IT as only around to troubleshoot hardware or software issues vs. 47 percent of all respondents.

Routine manual tasks consume IT and service desk resources and limit your team members’ ability to move ahead with higher-impact strategic projects. Every minute saved is 60 seconds freed to reassign people to innovation, strategic projects, and critical business challenges. Automation streamlines the management of complex hybrid environments by automating infrastructure, cloud, and workspace automation processes required to support the business.

For more information about the survey visit the company’s website.

UnivDatos Report: UCaaS Expected to Grow about 11% through 2028

Lack of Flexible Working Options is Factor in Employee Churn