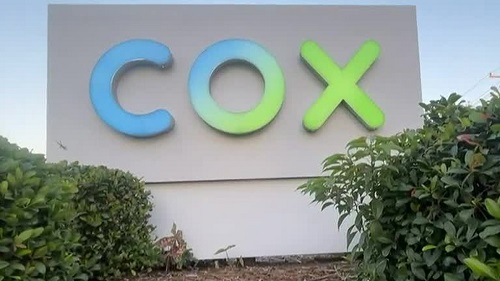 As part of a multi-billion-dollar infrastructure investment to build a 10 Gigabit-capable, fiber-optic network, these enhancements will enable Cox to deliver multi-Gigabit speeds to its customers in the next few years, both downstream and upstream, to support a host of bandwidth-hungry applications.

Cox has invested $55 million over the last five years in Hampton Roads and made Gigabit service available to all customers in the market. Cox now plans to invest an additional $100 million plus over the next three years to deliver multi-Gigabit symmetrical speeds over high-speed broadband connections, starting in Norfolk.

“We’re preparing for the next generation of internet uses at home and in business. The ever-growing number of connected devices combined with exciting new applications of technology such as virtual reality learning, autonomous vehicles or even exploring the meta-verse will require more network capacity and increased speeds and symmetry,” said J.D. Myers, senior vice president and region manager, Cox Communications.

In addition to faster speeds, Cox also provides secure and reliable Wi-Fi connections covering the whole home. Cox’s Panoramic Wi-Fi delivers the equipment its customers need for best-in-class Wi-Fi that can be updated as technology changes. Customers also get control and security through the Panoramic Wi-Fi app with advanced security, protecting every device connected to their network.