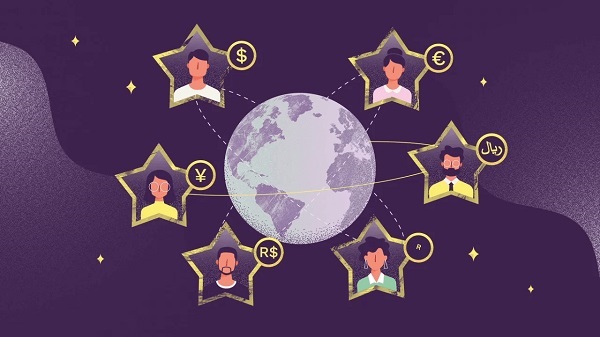 Oyster®, a company that makes hiring talented people around the world compliant, pleasant and human, announced it has raised a $50 million Series B funding round, led by Stripes with the continued participation of existing investors Emergence Capital, The Slack Fund and with the addition of Avid Ventures.

On the heels of the announcement of Oyster’s $20 million Series A in February, this Series B investment allows Oyster to expand its HR platform to more countries globally and to empower distributed companies to succeed.

Spurred by the surging demand from companies of all types and sizes eager to hire remote employees conveniently and confidently in multiple countries, Oyster has experienced dramatic growth in the last year. The team has grown five times and the customer base has grown eight times this year alone.

Revenue also has increased by eight times since the beginning of the year, from a growing number of Distributed HR offerings, including multiple modes of employment (for contractors and full-time employees), and an assortment of benefits catering to the special needs of distributed teams.

Oyster also has expanded to 91 countries which accounts for more than 95 percent of the employable knowledge workers of the world.

“Oyster enables companies eager to employ and retain talented employees around the world. With Oyster, companies are building their distributed teams remotely with ease and confidence, with a powerful single-source platform for managing local legal compliance, payroll, benefits, and other critical human resource needs specific to each country,” said Tony Jamous, CEO and co-founder of Oyster. “As a B-Corp, Oyster is on a mission to remove the barriers to global employment so that talented people across the world can increase their employability no matter where they are.”

According to a recently published study by the Korn Ferry Institute entitled The Global Talent Crunch, the United States can expect to lose out on $162 billion by 2030 due to sector skills shortages. The same study estimates that 1.5 billion knowledge workers are set to enter the workforce over the next 10 years, mostly from emerging economies. The study estimates the global talent shortage is forecasted to reach more than 85 million people by 2030.