Home Remote Control Report: IT Teams Need to Prepare for Next Major Disruption 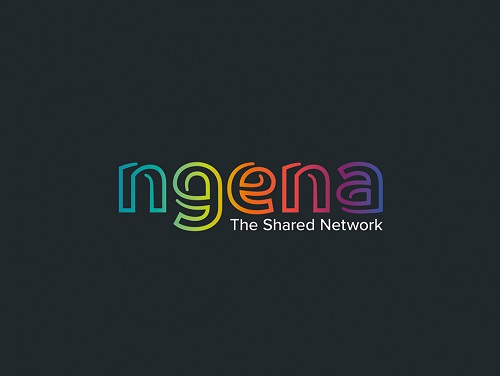 ngena, a global end-to-end orchestrated SD-WAN as a service company, released its new report outlining the stress and anxiety felt by IT teams during the last 18-24 months. The report suggests that while changes have been made to address future disruptions, IT teams remain stressed and lack confidence in the department’s preparedness for the next major disruption.

To uncover the IT industry’s biggest challenges, ngena surveyed more than 375 IT leaders and team members in February who experienced change in their organizations. The report, How Workplace Change Brings IT Pains, found that changes in the workplace such as the mass movement toward remote work bring new challenges for IT professionals. Seventy-seven percent of IT leaders and team members experienced a lack of visibility as the workplace changed, and 71 percent experienced a lack of control leaving them feeling stressed, anxious and a lack of confidence in their ability to handle the next major disruption.

“The world has already entered into another wave of disruption around the world, since the pandemic. In order for businesses to continue smooth operations, IT teams must be equipped with new tools that simplify processes, supplies and minimize risk,” said Bart De Graaff, CEO at ngena. “IT leaders and businesses need to act now to find the right solutions that will support them throughout the entire network lifecycle, from start to finish.”

The report highlights three main themes: the expediting of remote and hybrid work; the pain points and worries brought forward by IT teams; and how teams could have been better prepared and plan to be better prepared in the future.

Key findings from the report include:

To learn more about what IT teams are looking for, download the full report at: www.ngena.net

UnivDatos Report: UCaaS Expected to Grow about 11% through 2028

Lack of Flexible Working Options is Factor in Employee Churn