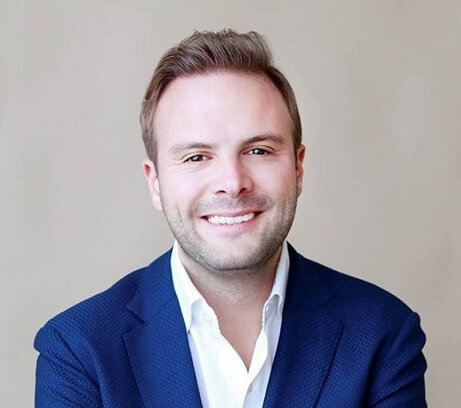 Dewhirst takes on the role after leading product and business development for the company as vice president. Dewhirst brings with him a wealth of entrepreneurial experience, as well as a successful track record leading organizations in investments, mergers and acquisitions.

“Linksys is taking a deeper dive into its roots as an innovative wireless technology while forging a new pathway to deliver enterprise-grade connectivity and security solutions for the new era of remote working and learning,” said Dewhirst. “I look forward to accelerating the growth of the company as it embarks on this exciting journey to optimize the management of home and business networks and redefine itself as a new organization with a rich heritage in networking.”

A seasoned entrepreneur, Dewhirst previously co-founded Amobee, an advertising technology company, which was bought in 2012 by SingTel for $321 million.  He also served as the president of leading location data analytics company Blis, which achieved rapid global expansion under his leadership.

Since its merger with Foxconn Interconnect Technology (HK: 6088) in 2018, Linksys has been on a pathway to operate as an independent organization.  With the recent strategic alliance with Fortinet, which included a $75 million investment in Linksys, the two companies have joined forces to offer remote workers with connectivity and enterprise-grade security as well as unparalleled quality of service.