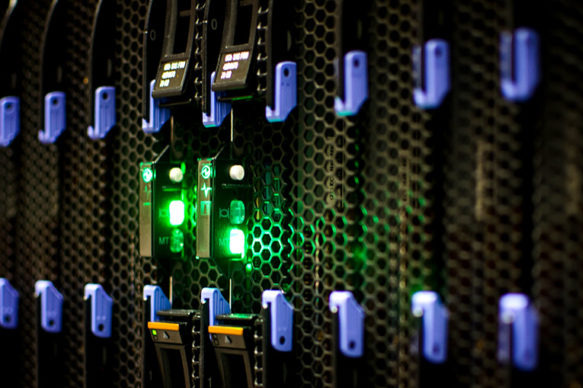 This data, which seemingly points to the need for increased reliance on cloud-based and other remote services that can be automatically updated by the provider, indicated that 56 percent of common vulnerabilities and exposures (CVEs) were listed as “High” or “Critical” in terms of severity. Labels are based on the National Institute of Standards and Technology (NIST). This statistic, Imperva noted, is indicative that “many organizations are not prioritizing the security of their data and neglecting routine patching exercises.” Some vulnerabilities, it was also revealed, have gone unaddressed for “three or more years.”

“While organizations stress publicly how much they invest in security, our extensive research shows that most are failing,” says Imperva CIO, Elad Erez. “Too often, organizations overlook database security because they’re relying on native security offerings or outdated processes. Although we continue to see a major shift to cloud databases, the concerning reality is that most organizations rely on on-premises databases to store their most sensitive data. Given that nearly one out of two on-prem databases is vulnerable, it is very likely that the number of reported data breaches will continue to grow, and the significance of these breaches will grow too.”

The study was conducted over a five-year period and examined 27,000 databases.