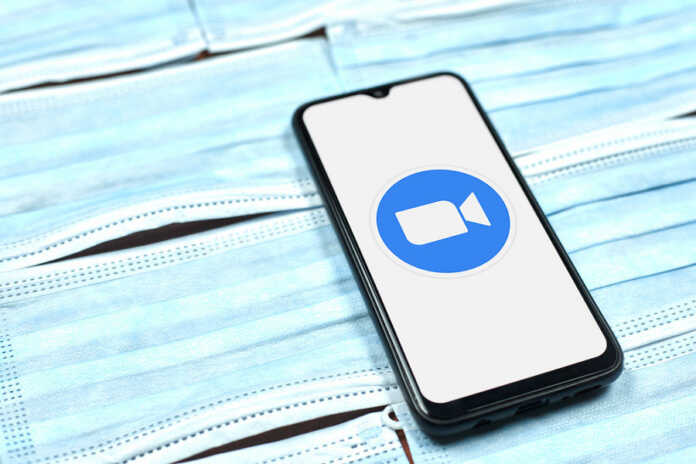 Zoom has reportedly agreed to settle a class action lawsuit in the U.S. concerning user privacy.

According to BBC, the video-conferencing firm reached a deal whereby it will pay out approximately $86 million over allegations that it “invaded the privacy of millions of users” by sharing personal data with third parties such as Facebook, Google and Microsoft’s LinkedIn. The outlet also noted that Zoom stood accused of “misstating” its end-to-end encryption capabilities, as well as for not preventing the cultural phenomenon known as “Zoom-bombing.”

Officially, Zoom denied wrongdoing in the case, but did agree to “boost” its security and provide data handling and privacy training to employees, per BBC. Since that time, the news agency noted, Zoom underwent “substantial” app updates to address security and privacy, including end-to-end encryption and other functions to promote user safety.

The case was levied by “Zoom Meetings paid subscribers nationwide,” as well as “free users,” and was filed in March 2020 in Northern California U.S. District Court. Subscribers are eligible to receive 15 percent – or $25 – refund on their subscriptions.