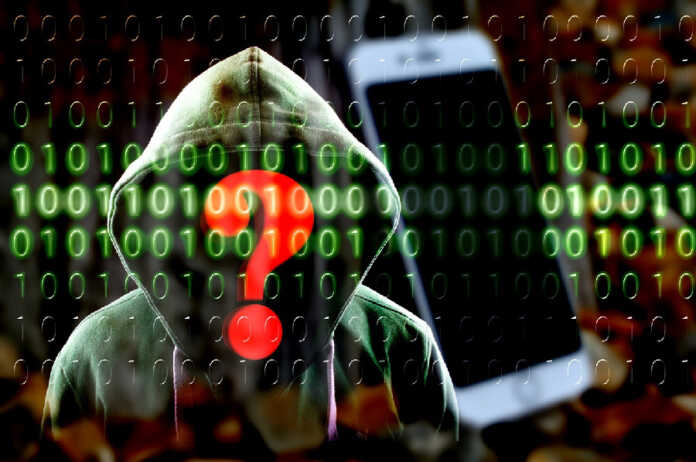 Atlas VPN published a report in which it indicated that security compromises on personal devices – as is the case in BYOD (bring-your-own-device) scenarios are up 38 percent, sequentially, for the 2021 second quarter. The document was compiled using data from the Identity Theft Resource Center (ITRC).

During the three-month period, the IRTC logged 491 threats, compared to 355 in Q1. Despite the increase, Atlas noted that the number of victims actually decreased by 20 percent.

June was the most active month, “by far,” with 203 attacks on just under seven million individuals, with the most common attack vectors including phishing, ransomware and malware. Atlas also reported a “noticeable” increase in the number of supply chain attacks, such as the one observed against security software provider Kaseya.