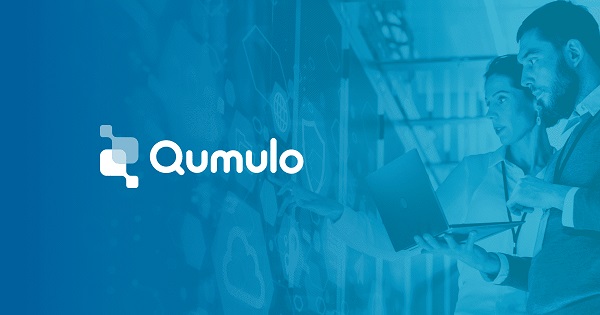 Psyop, an animation studio, has become fully remote by using Qumulo, which serves as its storage backbone for the international cloud workspace the former uses.

This allows Psyop’s team of artists, animators and more to collaborate globally in Autodesk Maya, Adobe Premiere and more.

Pysop, founded 21 years ago, with main offices in Los Angeles and New York. The company, as so many have, learned during the pandemic lockdowns, offices aren’t necessary, thanks to the backup services provided by Qumulo.

The creative team at Psyop uses a custom setup created by Qumulo, which uses Teradici to create virtual machine workspaces while using AWS for storage. Psyop employees can access and use its software tools as if they were at their own workstation and share their files with coworkers seamlessly.

Additionally, Qumulo’s ability to work across all three major cloud storage providers – AWS, Azure, Goodle – and shift among them as needed, depending on location or future needs is a major plus.

Cloud storage can be costly, especially when considering ingress and egress fees. But the removal of on-premises storage and its associated costs and headaches was worth the move for Psyop.