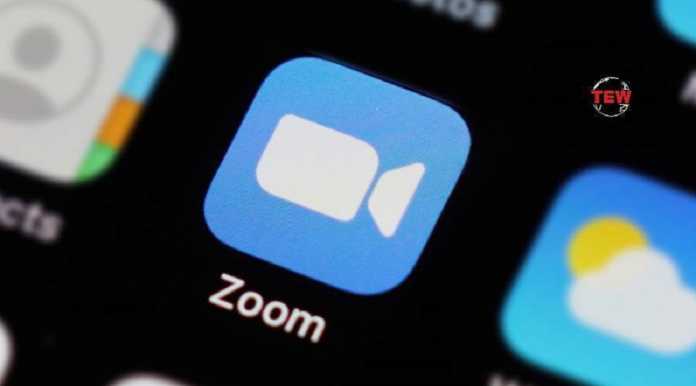 Zoom has added voice commands to Zoom Rooms to simplify the use of conference room systems.

The feature uses technology from voice recognition firm Sensory Inc. New commands let workers begin a meeting, join a discussion, end a session and check in and out of a conference room.

People who want to use the voice controls simply say, “Hello Zoom.” Sensory processes all commands locally, instead of the cloud, to avoid conflicting with enterprise security policies.

Smart Gallery works with only specific cameras, according to Zoom. Several Poly devices support the feature now, while Neat, Logitech and DTEN D7 products will add support this year.