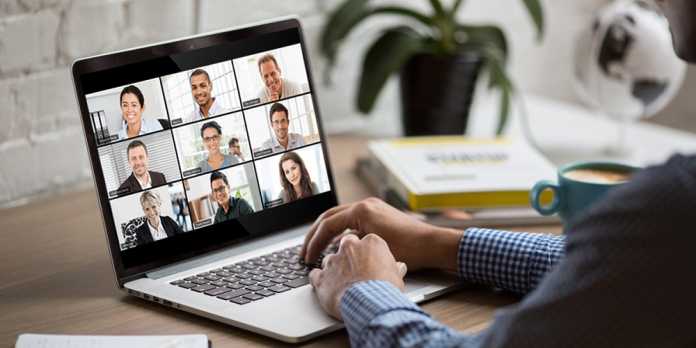 RingCentral, Inc., a provider of global enterprise cloud communications, video meetings, collaboration, and contact center solutions, announced the findings of its 2021 State of Hybrid Work report, an in-depth look at how small and medium businesses (SMBs) are managing their workforces during the COVID-19 pandemic.

The report includes findings from interviews with more than 1,000 respondents from companies employing from one to 100 employees. It suggests the majority of small and medium businesses have embraced people working from anywhere and plan to support a mix of in-office and remote working for the long-term future.

According to the findings, while most organizations plan to support a hybrid workforce post-pandemic, smaller businesses are the early movers today.

“The way businesses connect and communicate has fundamentally changed and perhaps contrary to popular opinion, SMBs are at the forefront of this change,” said Faiza Hughell, senior vice president, SMB at RingCentral. “The pandemic forced small businesses to rapidly adapt causing a shift in attitude towards remote work. Now SMBs have emerged as early adopters of hybrid work, leading the charge when it comes to supporting employees working from anywhere.”

Five major themes in the report include:

RingCentral has published a full overview of the report online, along with a blog that provides a detailed analysis of the study, and dives into the actions that employees and business owners are taking in light of these findings.