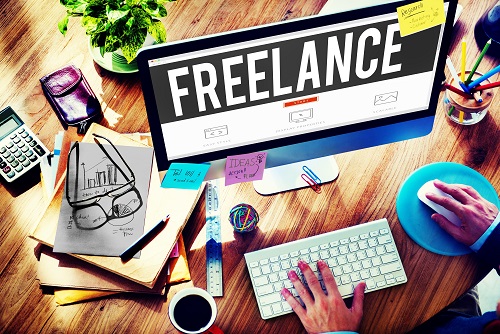 Remote work has increased hiring managers’ willingness to use freelancers, according to the “Future Workforce Pulse Report” released by talent platform Upwork Inc.

The report It found that 53 percent of hiring managers said their willingness to use freelancers has increased because of the move to remote work brought on by the pandemic. Upwork’s report is based on a survey of more than 1,000 hiring managers in the United States.

“The embrace of a more fully remote workforce has enabled businesses to embrace new technology, reimagine how they onboard and train, and even allowed hiring managers to embrace the use of freelancers,” Upwork Chief Economist Adam Ozimek said.

Upwork’s report noted the largest increase in demand was in the web, mobile and software development category where 80 percent of hiring managers say they have increased their use of freelancers.

The report also found 71 percent of hiring managers plan to sustain or increase their use of freelancers over the next six months.