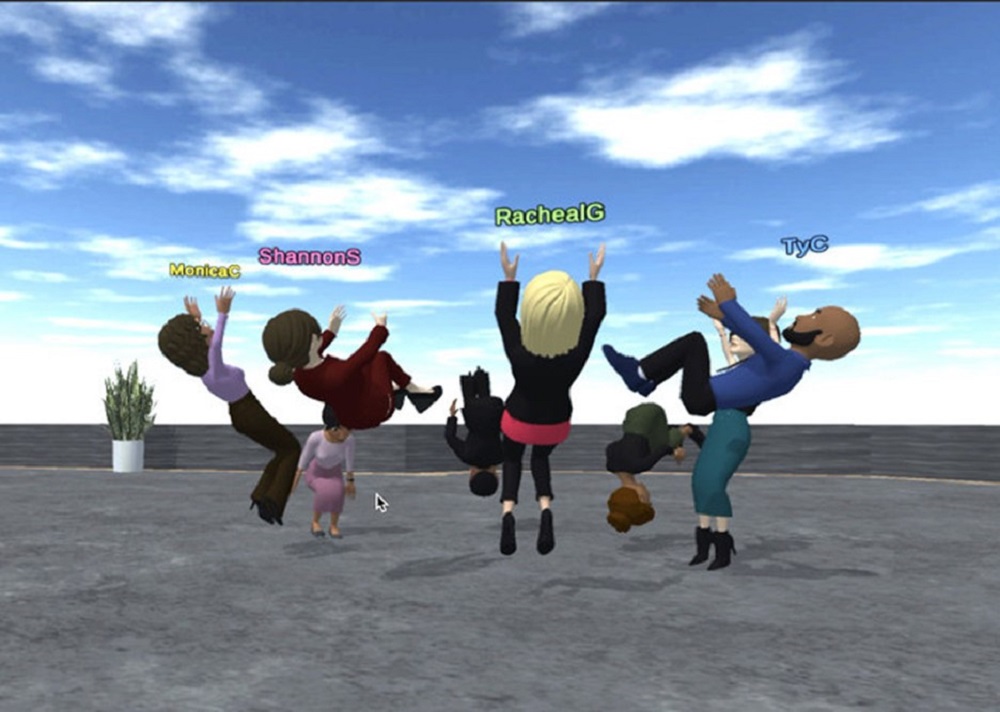 Last March, when the online training company where Alex Sheshunoff worked went entirely remote, he figured it would be a short time. But as September rolled around and they still weren’t back, company culture began to suffer.

A feeling took hold that employees were going through the motions of work instead of working together as a team.

Curious how widespread the problem might be, the team commissioned a survey of 1,006 people and confirmed theirs was not an isolated experience. Of those who had at least one video conference per day, 34.4 percent reporedt feeling “burnt out by video conferencing” and about the same amount agree that  “video conferencing fatigue is a growing problem.”

“We’re just not wired to look at a grid of 12 faces from inches away,” Sheshunoff said of video conferencing, “The result is exhausting, rarely productive, and never fun.”

So Sheshunoff looked for new ways to bring people. The solution became RetreatWorks.com.

RetreatWorks uses what is called immersive-3D for people to interact using figures or avatars that best represent them. “It kind of looks like a video game,” Sheshunoff said. “But instead of blowing up a spaceship, you’re building trust with colleagues through activities like virtual scavenger hunts, get-to-know-you bingo, trivia, drawing games and boat races.”

Unlike virtual reality, no special hardware or bulky goggles are required.

The most popular activity is dancing, perhaps because most people’s avatars dance much better than they do in real life. 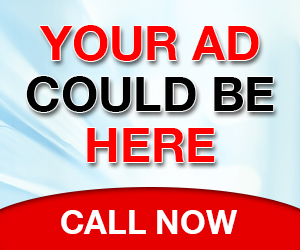