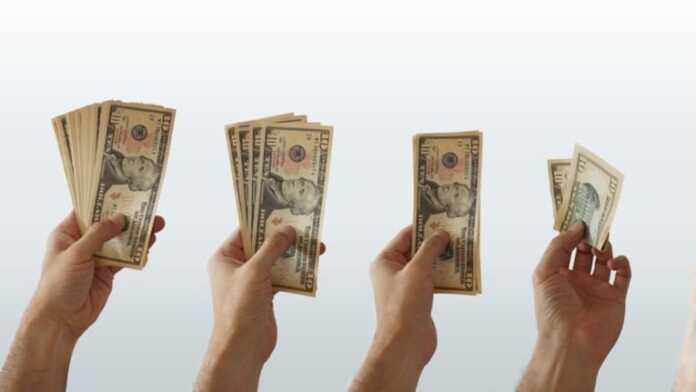 A new survey from Stanford University, suggests remote working has become so popular among employees, that job seekers may take the same job with a 5 to 10 percent pay cut if they are permitted to work from home.

A paper being developed based on the survey results estimates that 20 percent of full-time workdays will be from the home post-pandemic, compared with 5 percent before the pandemic. Employers who reject hybrid work may face problems.

In total, the pandemic-driven shift to home offices amounted to 0.7 percent of GDP, nearly $1 trillion, as employees on averaged spent $600 to equip their remote work space, according to Nicholas Bloom, a professor of economics at Stanford and one of the authors of a working paper based on the survey of 30,000 Americans entitled “Why Working from Home Will Stick.”

About half of employers reimburse employees for their office expenses, this research found.

Another new report – conducted by IBM – suggests employers may have to offer more than a hybrid work option in recruiting. According to this study, employees increasingly are seeking out employers with “environmentally sustainable” practices and policies.

According to Prudential Financial’s Pulse of the American Worker survey, released this month, as many as one in four workers plans to look for a new job. For businesses worried about losing employees, those on the verge of leaving may signal their plan to depart.

According to the Prodoscore Research Council, employees at risk seem to cut back on their time at work five to seven weeks before leaving, The firm makes software that can measure employee productivity by monitoring application usage, for instance, in Office 365. Managers and employees see a dashboard that scores their activity.

One metric is called “gap time,” which is time that is unaccounted for and might be a sign of declining productivity, according to Adrian Reece, the Prodoscore Research Council’s principal statistical consultant. As employees near their leaving day, the gap time increases.

Gerald Baldino - May 11, 2021 0
Progress, a leading provider of products to develop, deploy, and manage high-impact business applications, announced the release of Progress MOVEit 2021, a secure, automated...